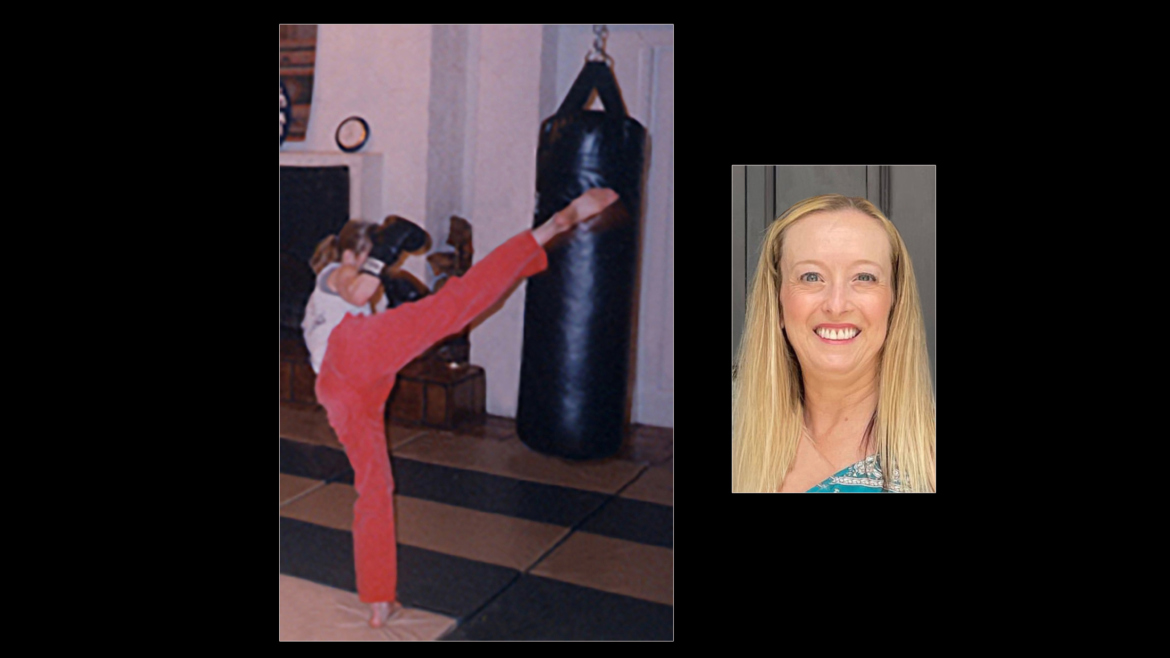 Martita started training with Master Zacharatos when she was a teenager, and continued her training with us at Zacharatos Karate when we opened our own studio. (along with her sister, now 3rd Dan Paula Kirshner) Martita received her blackbelt in her mid twenties in 1997.

She was able to work her way up the ranks to blackbelt while holding down a full time job, and attending college, including getting her PhD!

She later relocated to Ohio with her family for a job as a professor where she has tenure.  She is fluent in many languages including French, Spanish, English, and Russian. She also likes to scuba dive, travel, and is a talented artist. She is another example of how many martial artists are also high achievers in other areas of their lives.

We’re still in touch to this day, and proud to have Martita as part of our Zacharatos martial arts family! 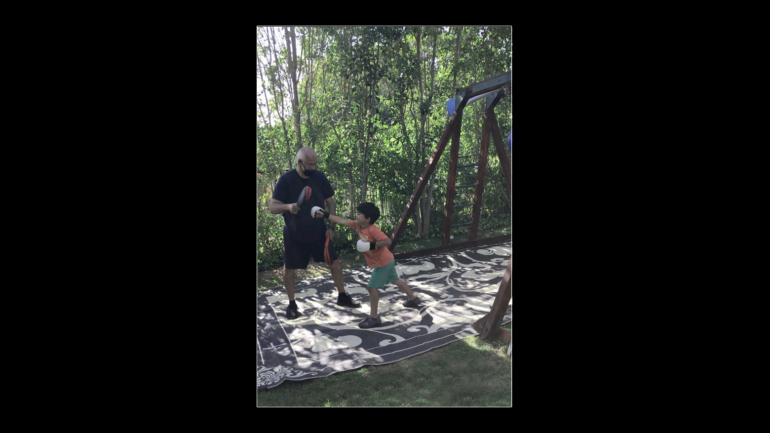 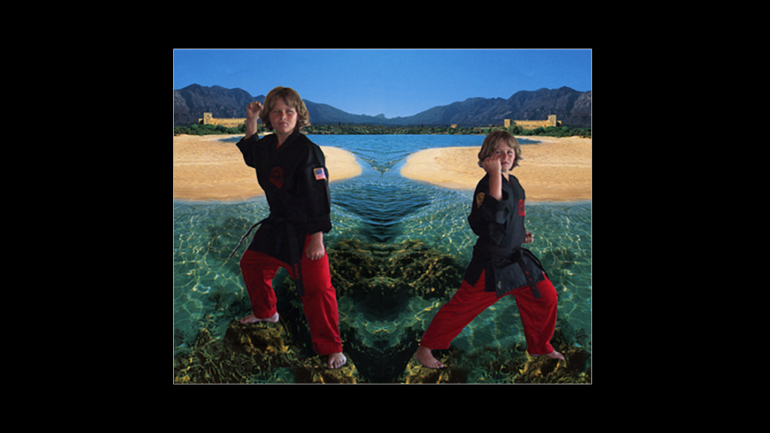