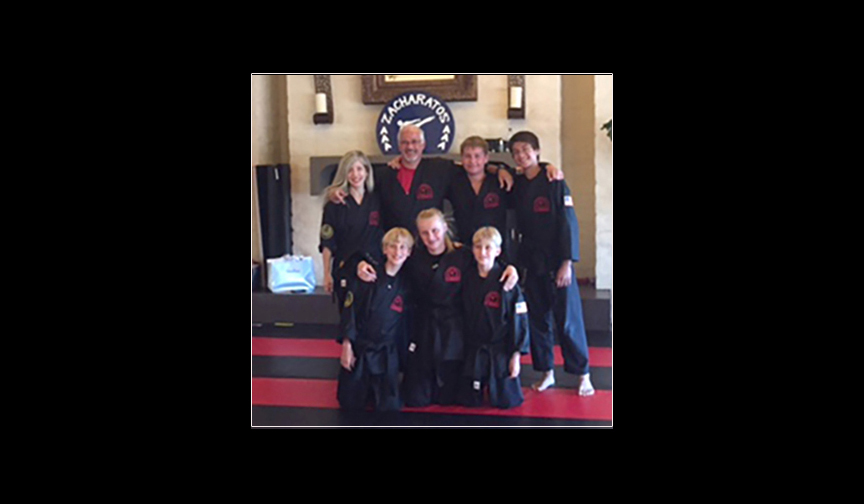 It didn’t always work out that a group of Junior Blackbelts continued to train as a group, motivating each other to not get behind in testing as they went up the ranks toward blackbelt, but it can be extra special when you can train together for a common goal. Even if you can’t continue with the same group you started with, martial arts is an individual sport, you can start any time, but you can still work together with other ranks in class as you move forward at your own pace. They all participated in our many inner school tournaments.

Soon I’ll be posting a list of all our blackbelts over the years, for now I highlighted just a few.

Our First Fab Four group of Junior blackbelts that tested together for their 2nd degree blackbelts was in 2011.
That group included Jupin, Mattias, Dean Mattes, and Nico Zacharatos (the last two have their own post page)
They all trained together for several months, including outdoors under a tent in the freezing cold where our weapons class was taught. They never complained, and it added to the mystique of it all. All the training paid off with amazing tests, we’re so proud to count them as “Zacharatos” blackbelts.

Our Second Fab Four group of Junior blackbelts that tested together for their 2nd degree blackbelts was in 2015. That group included Else, Stan, Rens, and Samuel. They also went up the ranks together over the years
and started training with us as youths and continued for many years until they went off to college. They were consistent in their commitment, work ethic, and positive attitude. We’re so proud to count them as “Zacharatos” blackbelts.

Gabrielle received her 1st degree junior blackbelt in 2009, she worked very hard, and it all came together on her test! We’re so proud to count her as a “Zacharatos” blackbelt. She was a year ahead getting her 1st degree from our first fab four group, but worked together with all our fab four groups in class! 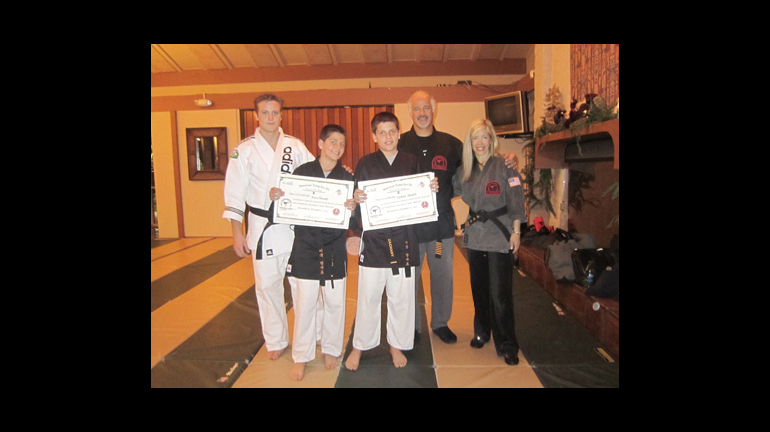