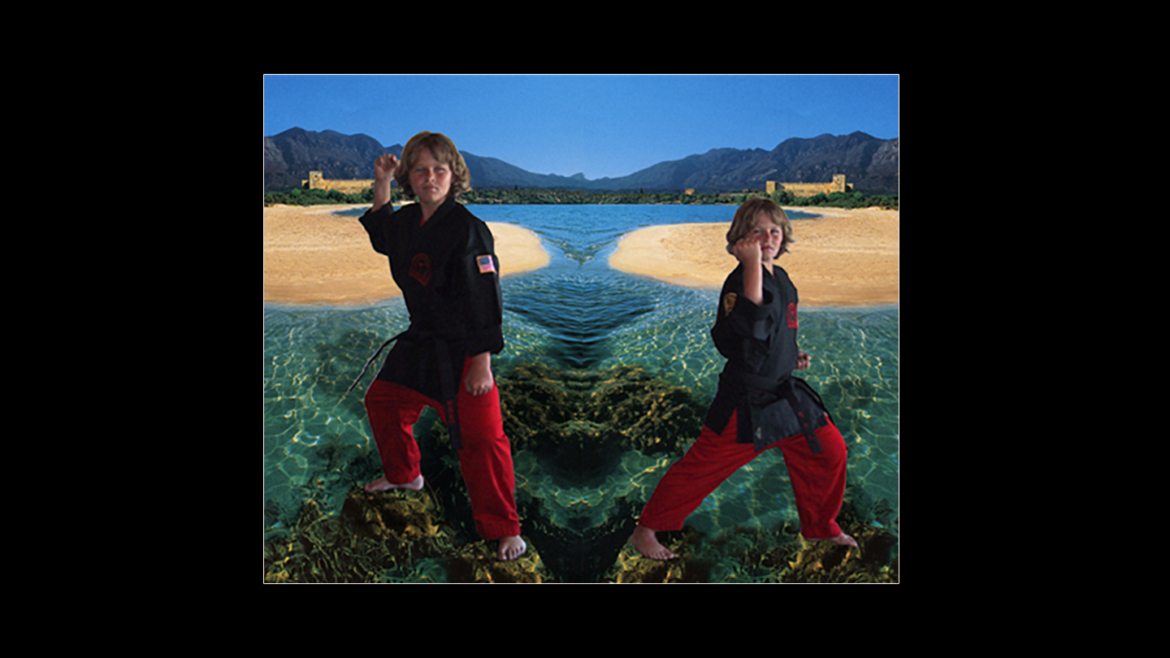 Shane started training with us when he was only 5 years old (along with his friend, and Zacharatos blackbelt, Giancarlo Hamner) and Shane was awarded his Junior Blackbelt at the age of 11 on 7/27/05. On his blackbelt test, he showed a maturity beyond his years, by maintaining his composure and focus throughout his test, as well as skill and power.

Shane follows in Master Zacharatos’ footsteps by excelling in numerous sports: Karate, Soccer, Basketball, and Football!
While taking the time to train in the martial arts, Shane also played soccer for the AYSO for about 5 years, and was a volunteer assistant coach to Coach Zacharatos with his soccer classes he teaches in Calabasas. Shane also played in an organized basketball league at the Agoura Hills/Calabasas Community Center, and played for the Calabasas Raiders, a local Football league, all before going to college.

Shane can accomplish whatever he puts his mind to, because he has shown he works hard and follows through to achieve his goals. What he has displayed through his martial arts, shows he has what it takes to succeed in whatever he decides to do in future. We are proud to include him as one of our junior blackbelts, and continue to stay in touch with his family. 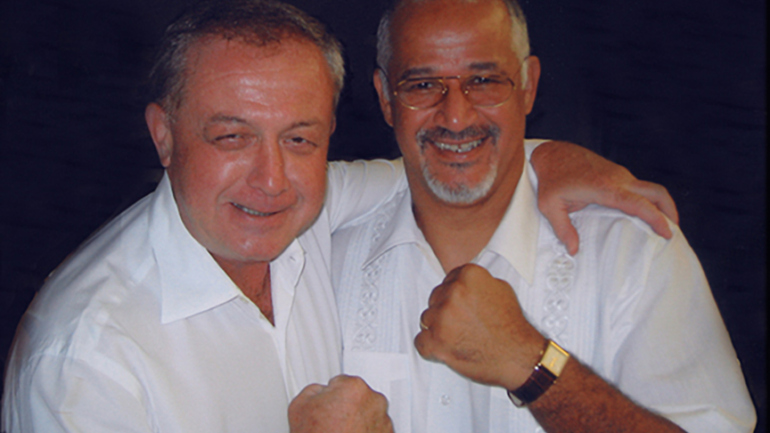 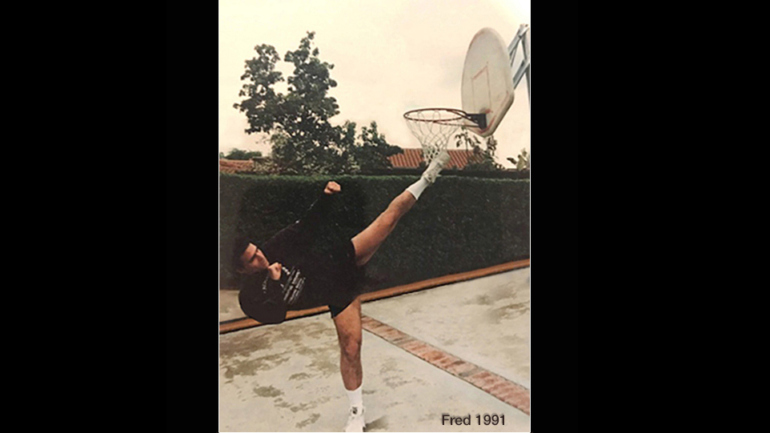