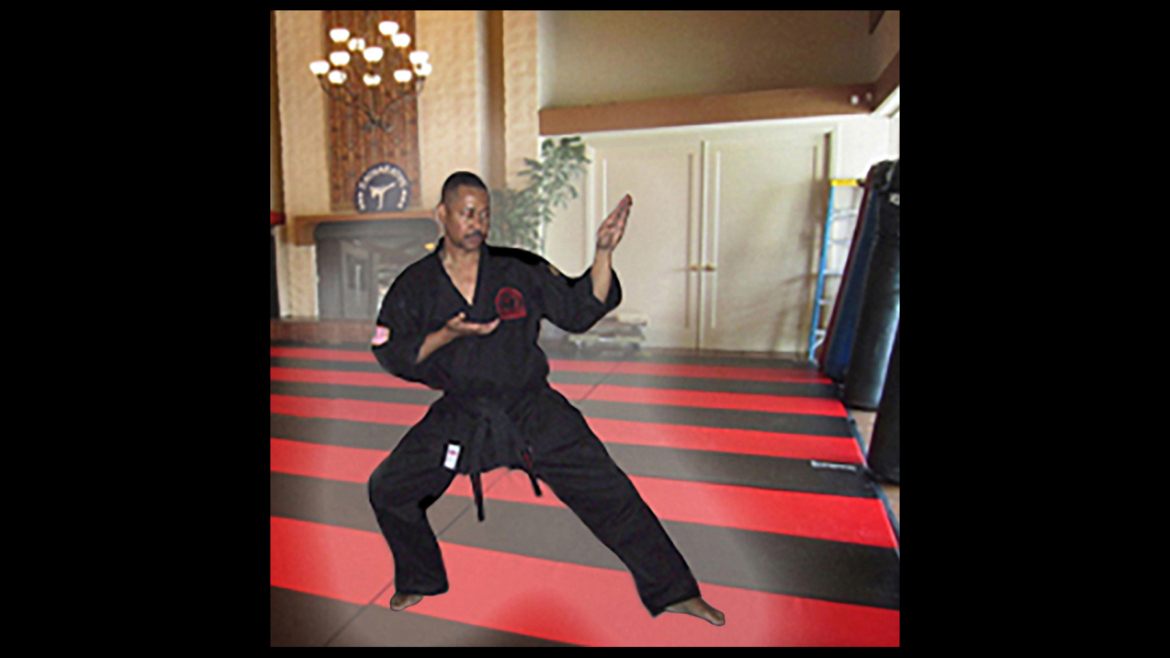 One of coolest guys in town, Ralph Johnson, is also one of the original members of the music group “Earth Wind & Fire” (you may have heard of them), and when he wasn’t touring, he volunteered his time teaching his much in demand and popular seminars in self-defense at Zacharatos Karate around 2003.

He is an amazing example of how one can achieve so much in the martial arts, even with the most demanding work schedule, by making a commitment and sticking to it, and he does so with great enthusiasm. Time seems to stand still for him, just go see him perform in concert and you’ll see what I mean. September 2019, the city of LA declared September 21st ‘Earth Wind & Fire’ day!

Ralph Johnson , also known as “Sergeant Johnson” and “Slick”, received his blackbelt in “Tang soo do” style karate from Master Zacharatos over 20 years ago. He continued to train at “Zacharatos Karate” for many years, as did his teenage sons. Later, he began training in a second style of martial arts, “Kung fu san soo” and achieved his third degree blackbelt in that style.

His son Mark Anthony Johnson, went on to receive his 2nd degree blackbelt from Master Zacharatos, and was one of our teaching assistants for a time, making them our first, second generation blackbelts!

Today EWF still tours and performs with the same energy as decades earlier!  It’s a special treat for our daughter, 2nd degree blackbelt, Nico Zacharatos (and musician), to mutually share her music with Ralph Johnson. We remain great friends to this day with the Johnson family.

Sports, martial arts, and music, can truly bring people of all ages and backgrounds together! 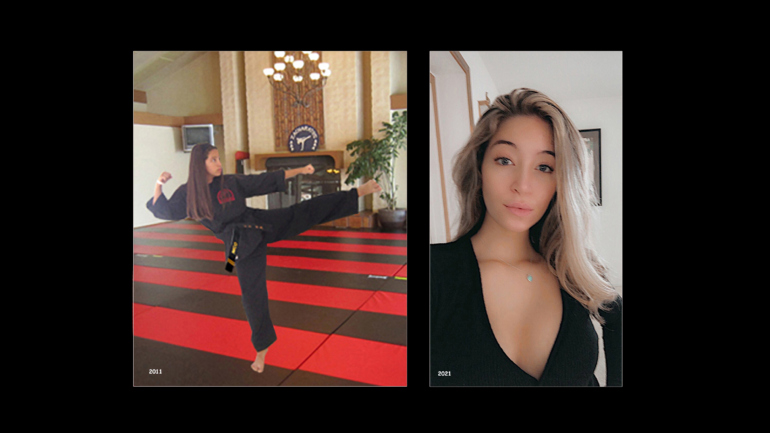 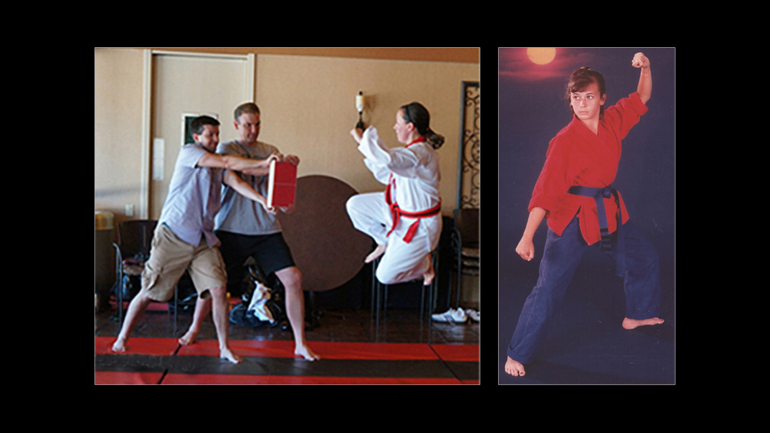