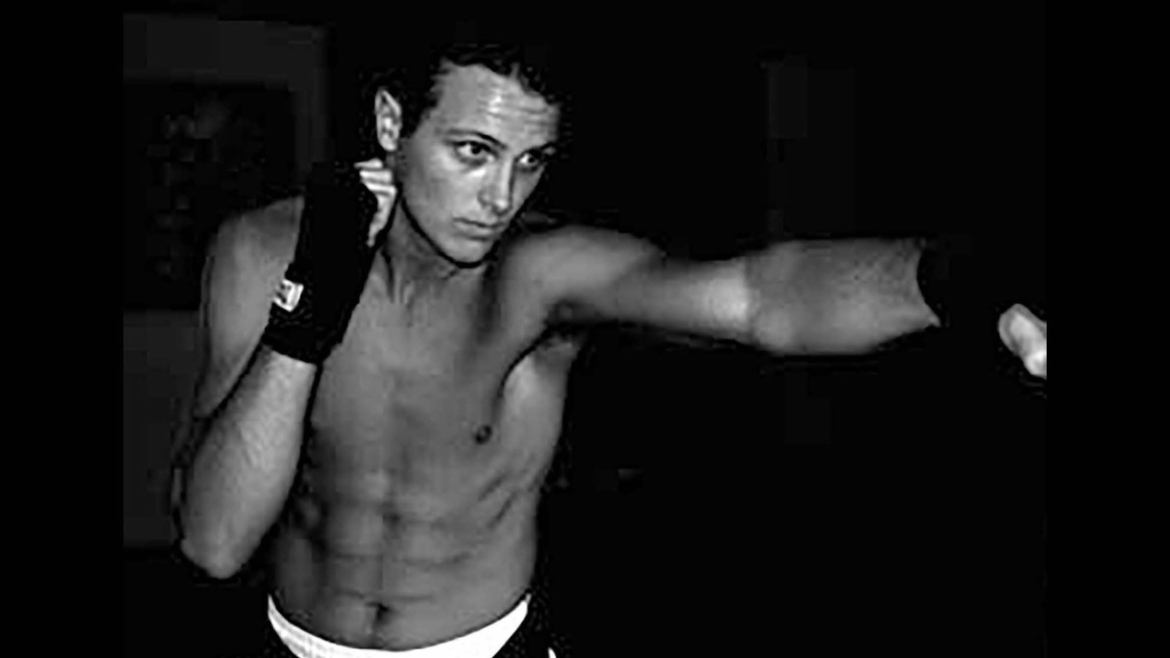 Giancarlo started training with us many years ago when he was only 6 years old, and even then, he was a highly motivated, independent, a hard worker, and mature beyond his years.

Giancarlo a blackbelt in two different styles! Growing up he also earned his Eagle Scout (and the nickname “Trooper” given by Master Zacharatos, that stuck till this day), and also earned his  Master Diver certification, and is currently working as a very successful financial advisor.

Giancarlo got to second degree red belt when his family moved out of the Calabasas area, and he had to stop training with us for a few years. But being very motivated, and having a passion for the martial arts, he continued training by starting over in a different martial arts style that was available near his new home, there he achieved his junior blackbelt, and then continued on to get his adult second and third degree blackbelt in that style, and also studied weapons.
But, he was able to return and train with us at 16, and for a time, taught our popular weapons class for our advanced students and junior blackbelt students. (now taught by Jamie BenAziz-Zacharatos)

Unlike many junior blackbelts who quit training once they get their blackbelt, when Giancarlo was 16 years of age, he wanted to finish getting his blackbelt with Master Zacharatos, in our style that he started with, Tang Soo Do, and he did just that. (He made the longer commute to get to our classes in Calabasas). He was awarded his first degree adult blackbelt in our style on January 31, 2010, by Master Zacharatos, and was awarded his second degree on June 8, 2011. He continued to expand his martial arts knowledge by training in Boxing and MMA techniques with Master Zacharatos

While training, he also assisted us with our classes when he was about age 16 to 18 years old, until his college schedule conflicted with our teaching schedule. He is a great example to our young students. — being able to demonstrate high, flashy, jumping, acrobatic, kicks didn’t hurt either! He brought a great energy to all our classes. Sometimes, he’ll drop in for a class when he gets the chance, and we remain very good friends to this day.

Very few of our students hold blackbelts in more than one style, currently only Ralph Johnson and Giancarlo are our only two students to have achieved this, it shows an unwavering dedication to the Martial Arts as a way of life.

Always an entrepreneurial spirit, while attending college, he started his own in home tutoring business for a while, he also was working for the Boy Scouts while he was college.
In 2012 he showed his artistic side, and exhibited his framed photographs at the Artist Alley at the Calabasas tennis and Swim Center.

He has a passion for Jaguar cars, and loves to buy, restore, and sell these exotic cars as a hobby, as long as he keeps one for himself too, not bad for a teenager! At 22 yrs old he got his first Jaguar

After he graduated college in 2015, studying finance and business, at just 22yrs old started a job as a finance advisor in early 2016, Now he’s a very successful financial advisor.
Most of our blackbelts, including Giancarlo, are high achievers and are very accomplished at a young age. You can contact him at email: giancarlohamner@yahoo.com

An example of our Extended martial arts family, one of our other spotlights on students, Brian Pazera (now a chiropractor), was one of Giancarlo’s assistant instructor. Giancarlo began his training together and going up the ranks with some of our other junior blackbelts, Shane Bick, Kayla Mason and Gabriella Flores.

We’re so proud to say that most of our students, both junior and adult, stay in touch with us and each other, over the years long after beginning training, and years later, many bring their own children to train with us as well, creating a decades long extended family, all brought together by the martial arts.

“Thank you for always pushing me to become better, I learned so much from you and the experience working with you. Martial Arts is a huge part of who I am today, and you started that journey.
Thank you for all that you have done for me!” 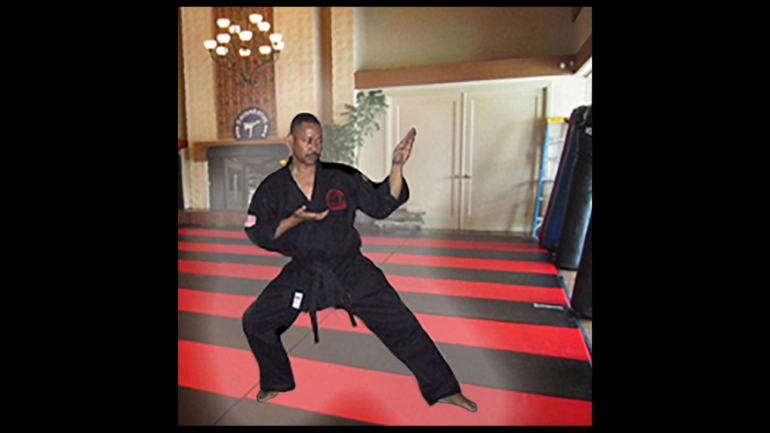 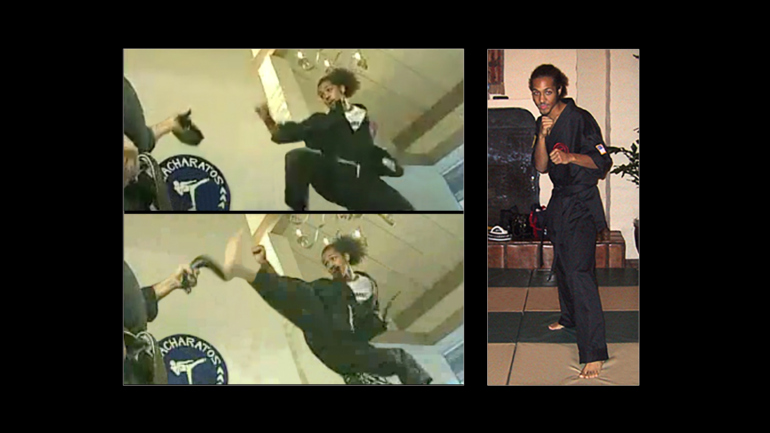