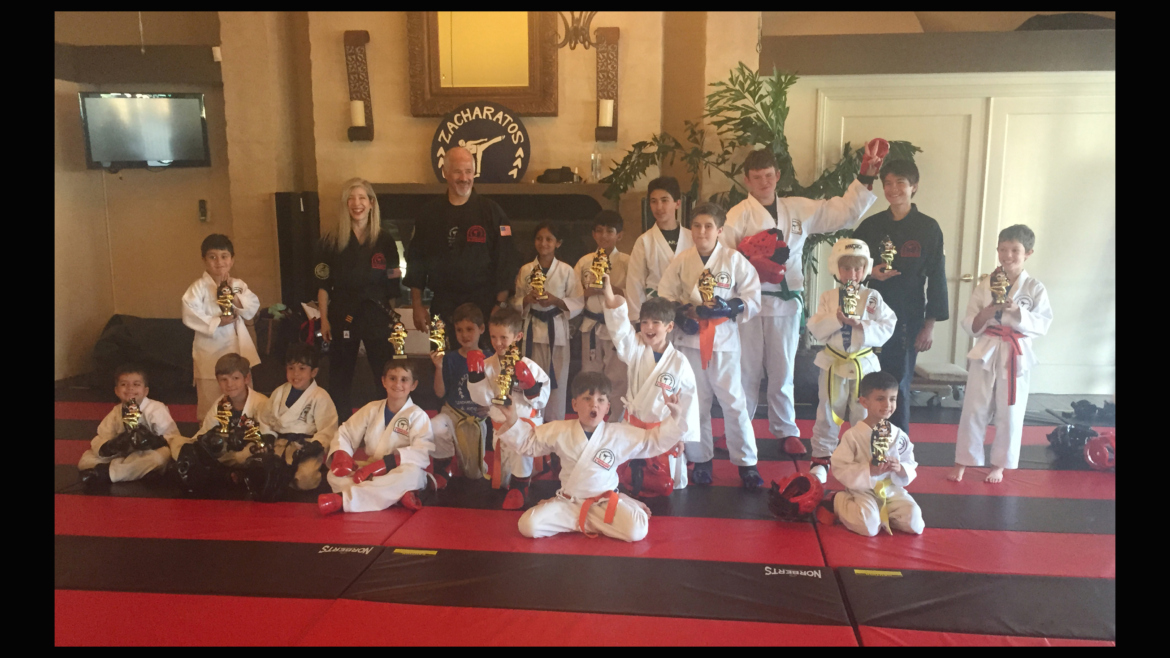 Over the years we took our students to many tournaments. Sometimes when competing in big tournaments in katas, it was less like real karate katas and more like a gymnastics competition, which is not what karate is, that was more like ‘showmanship’, and should be a different division in a tournament. But the sparring was usually the same at most tournaments, no gymnastics incorporated there! Over time we started going to smaller studios to compete, and then we had our own tournaments just with our own students, to keep it as real karate only.

Whether it was competing in a big or small tournament, it was always a positive experience. Kids need to learn to be a good winner and a gracious loser, you can’t win all the time. You must have good sportsmanship, show respect, and the important thing is, you didn’t sit on the sidelines and just watch, you participated! This is one of the many reasons sports plays an important role in child development. 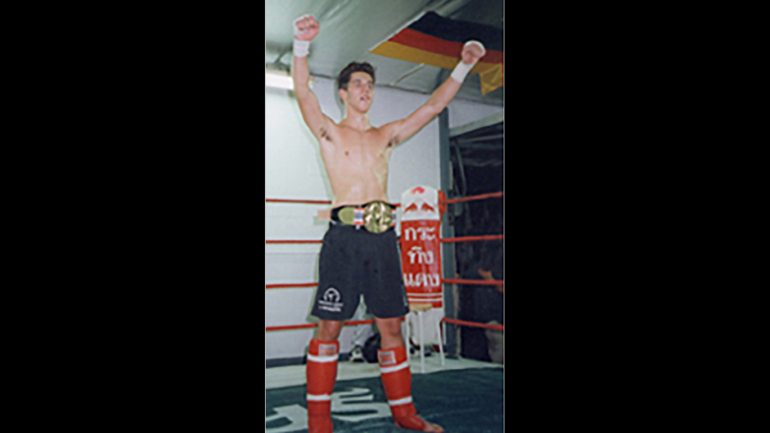 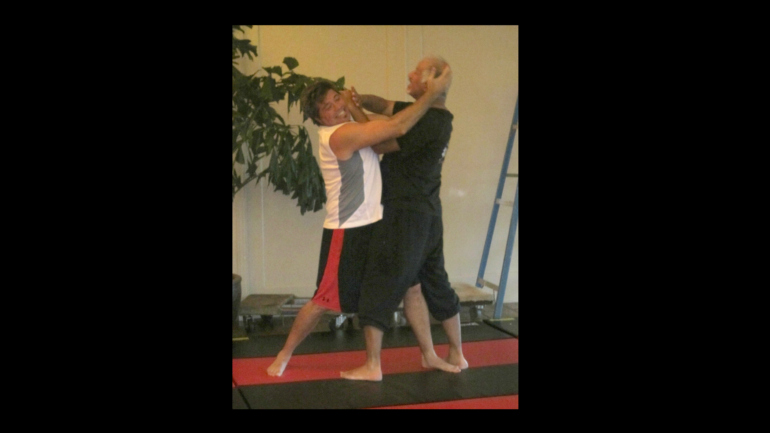